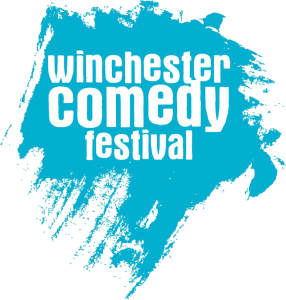 You are guaranteed lots of laughs at the Winchester Comedy Festival

The festival showcases the talents of a huge variety of comedians in several venues around the city in both their spring and autumn galas.

In previous years it has been hosted at a variety of venue across the city including The Discovery Centre, Guildhall Winchester, The Railway Pub and, of course, the Theatre Royal, Winchester.

The Autumn Gala in 2019 included Jan Ravens with her unique mix of hilarious mimicry and sharp satire, Lauren Pattison following her 2017 sell out debut run at the Edinburgh Fringe Festival, Andrew Doyle who has performed his stand up at numerous prestigious venues including the London Palladium and the Hammersmith Apollo and James Gill who is establishing himself as one of the most popular comperes on the circuit.

Keep an eye on the Winchester Comedy Festival website for information of their next festival dates.