Theatre Royal Winchester is looking forward to a jam-packed programme of performances this autumn and winter – from drama, music and dance, to comedy gold, children’s favourites, and the star attraction – the theatre’s traditional family pantomime.

Drama fans will love watching sparks fly between two old flames in David Hare’s Skylight (10 – 11 October); while two elderly writers go head to head with increasingly elaborate stories over whisky in the Harold Pinter play, No Man’s Land (17 – 18 September). The David Glass Ensemble is set to transport audiences back to Victorian Britain in a physical theatre adaptation of Charles Dickens’ Bleak House (11 – 12 September) about a woman’s search for family and identity, while TV favourites head up the cast of the Agatha Christie classic, A Murder Is Announced (11 – 16 November) – including Sarah Thomas (Last of the Summer Wine) as the beloved Miss Marple, Tom Butcher (Doctors), as Inspector Craddock, and Kazia Pelka (Heartbeat). 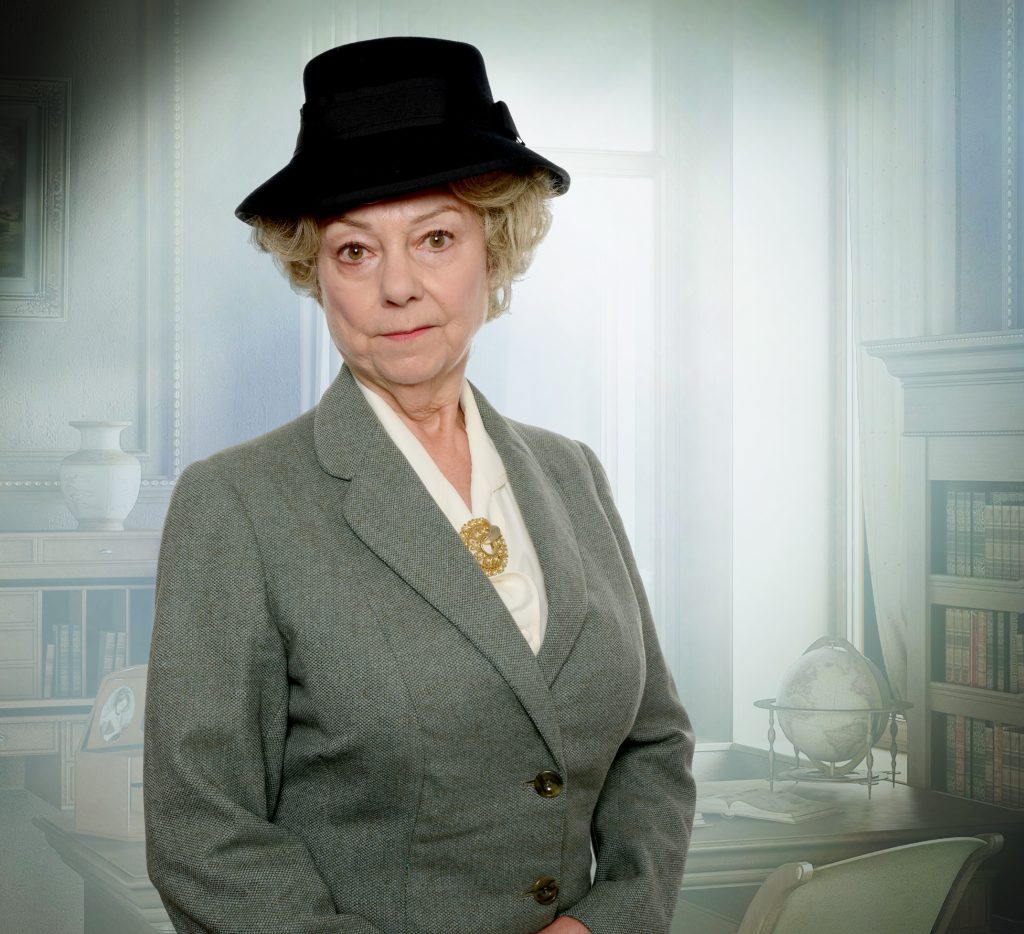 Comedy comes in the form of the adventurous The Three Musketeers (27 – 28 September), which sees four actors taking on 30 characters in the classic tale of D’Artagnan who travels to Paris to become a Musketeer – armed with only a baguette. Theatre goers will also be impressed by Showstopper: The Improvised Musical, where a brand-new all-singing, all-dancing musical comedy takes shape before their very eyes thanks to their audience suggestions alone. There is stand-up too, including Richard Herring (3 October), Griff Rhys Jones (26 October) and Milton Jones (2 December). 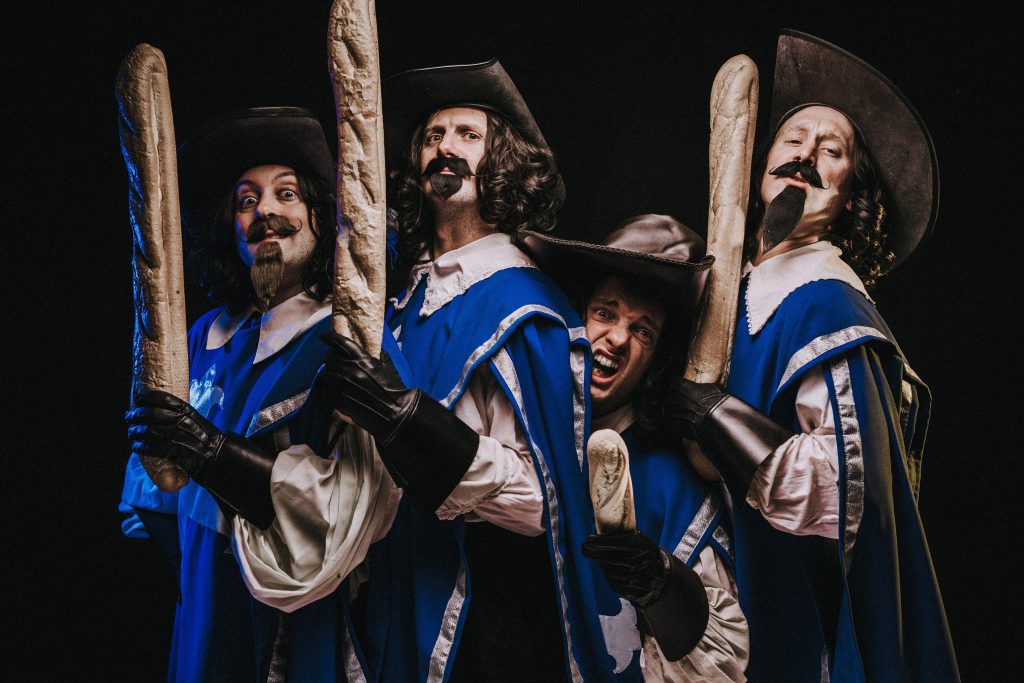 Jazz and swing enthusiasts will love performances by jazz vocalist Clare Teal (19 September), Down for the Count Swing Orchestra (22 September) and Five Star Swing (13 October) – who return with an evening of Sinatra; while lovers of contemporary dance will enjoy James Wilton Dance’s The Storm (2 October) – where seven hyper-athletic dancers fuse acrobatics, break-dancing and martial arts with an energetic rock soundtrack and thousands of pieces of paper to replicate both a physical storm, and one of the mind. Ballet fans are also in for a treat with the world-class Vienna Festival Ballet not only bringing to the city stage their rendition of Snow White (8 October), featuring hip hop dancing dwarves, but seasonal favourite, The Nutcracker (9 October), telling the story of Clara and her enchanted nutcracker doll who after battling off the Mouse King are transported to a kingdom made entirely of sweets.

Children will enjoy the stage adaptation of the bestselling Julia Donaldson story, The Scarecrows’ Wedding (5 – 6 October), as well as The Gruffalo, The Witch and The Warthog (31 October – 2 November), where author Julia Donaldson herself takes to the stage to perform her beloved tales. Two actors make spaceships out of household items to recreate the Space Race in the inventive One Small Step (29 September), while puppetry and live music tell the story of a sea-faring family battling the elements in Lily and the Albatross (13 October). Youngsters will have swashbuckling fun with Captain Flinn and the Pirate Dinosaurs (26 October), and delight in the classic Dear Zoo (6 – 7 September). Then The Little Prince (28 – 29 October) leaves his asteroid to journey to the baffling world of grown-ups. Dance and vibrant costumes help tell this world-famous story by Antoine de Saint-Exupery. If that’s not all, Britain’s Got Talent runner-up, Ben Hart (17 November) brings his mind-blowing magic. 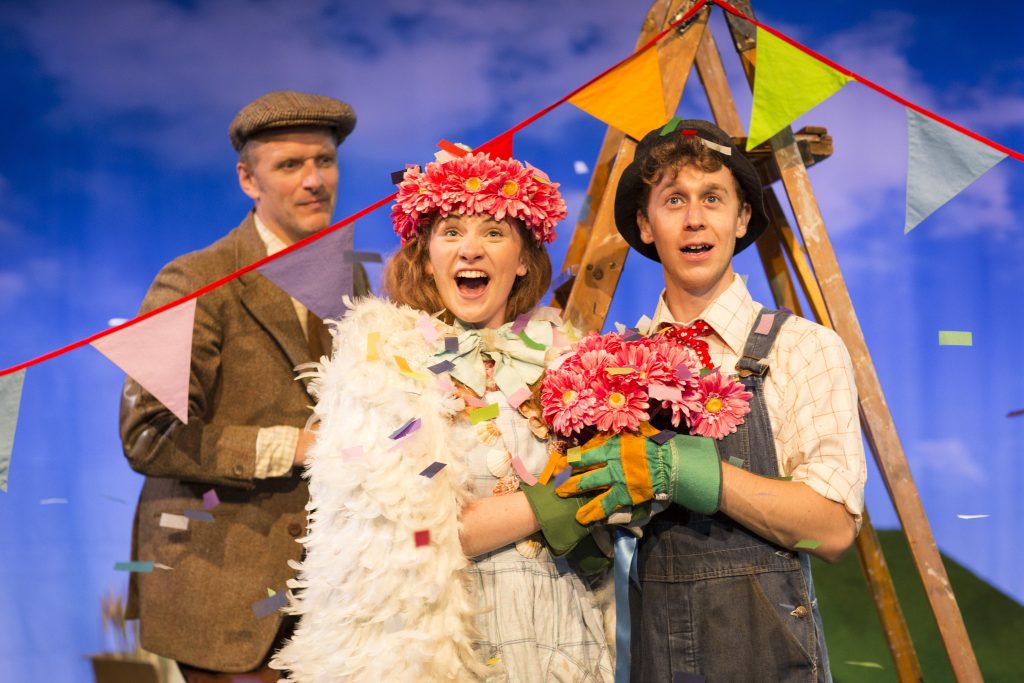 There is also the award-winning The Great Big Radio Show (21 – 22 October) about a Saturday night radio program that has lost its star – written by city playwright, Philip Glassborow, and brought to the stage by Winchester’s The Discarded Nut Theatre Company and The Spitfire Sisters.

But the jewel in the season’s crown has to be the theatre’s family pantomime, Dick Whittington (30 November 2019 – 5 January 2020), which tells the story of Dick and his cat who journey to London to seek fame and fortune, only to be met by the sinister King Rat and his rabble of Revolting Rodents. Brought to the stage by the creative team behind last year’s hugely successful Beauty and the Beast, it promises a treat for all ages, gags, original catchy songs and lots of audience participation. 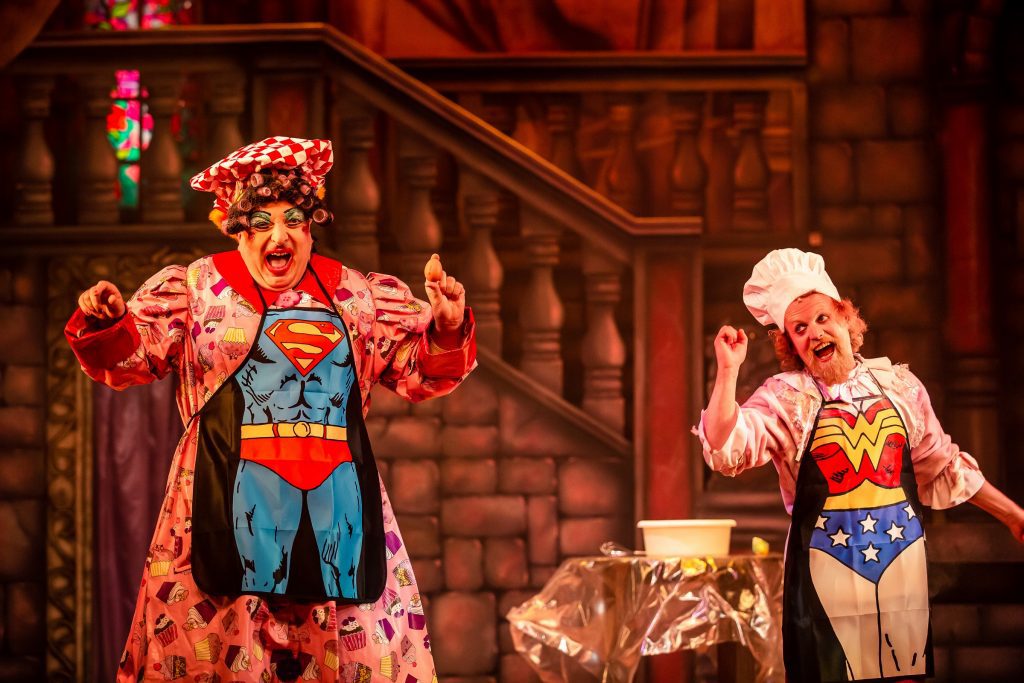 Beauty and the Beast Panto – CREDIT The Other Richard