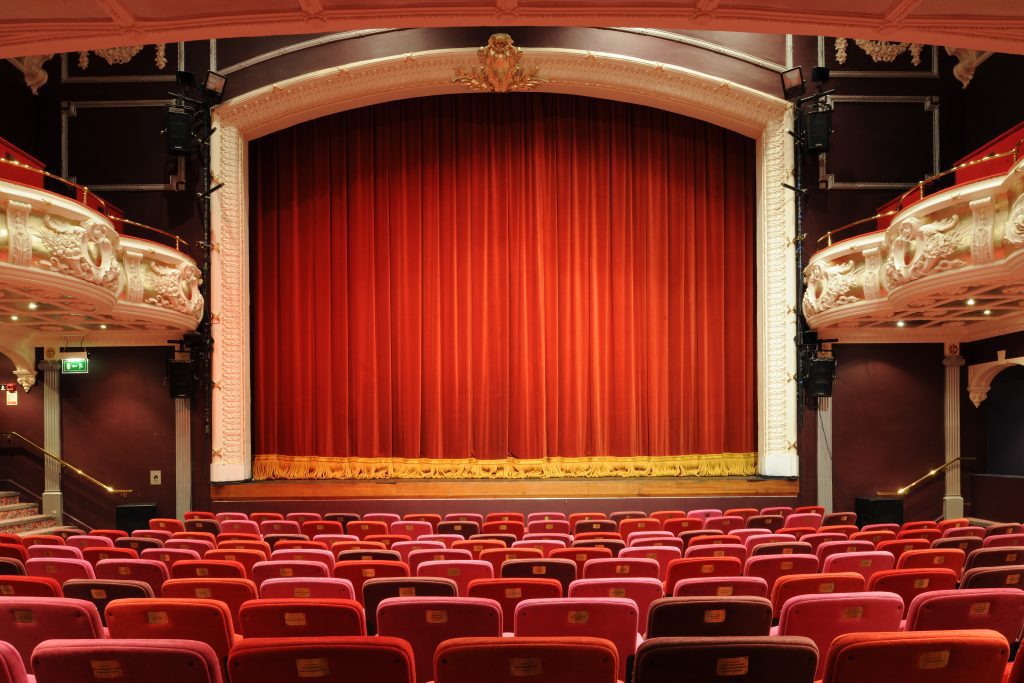 Theatre Royal Winchester has been shortlisted for an award for Best Family Entertainment in Hampshire, in the Hoop Awards – and needs your vote!

The Hoop Awards celebrate the country’s best organisers of family activities, who ‘go above and beyond to entertain, educate and inspire children nationwide’.

Over the past year the theatre has delighted kids – young and old – with a range of fun and educational shows including The Gruffalo’s Child, Teletubbies Live, and More Magic For Kids!, as well as its fantastic traditional family panto, Beauty and the Beast, which recently received a nomination in the National Great British Panto Awards.

Later this year it is hosting The Amazing Bubble Man, David Baddiel’s puppet musical AniMalcolm – about a young boy’s eye-opening school trip to a farm – and science show Brainiac Live!, where exploding dustbins and daredevil stunts are expected – as well as many others.

The theatre also runs popular Youth Theatre, Young Theatre Royal, as well as children’s workshops and summer schools where young people can come and explore their creative side and rehearse and perform their very own shows on their stage.

Anyone can vote and Theatre Royal Winchester hopes that the public will lend their support. Each person who votes will be automatically entered in to a draw to win £500 to spend on family classes and activities in 2019.

To vote, visit VOTE NOW on the Hoop Awards website. Voting closes on 27 March with category winners being announced on 3 April. Winners of the £500 draw will be contacted by 10 April.